Building an ADU in Anaheim is easy, here are some things to keep in mind if you're looking to add an ADU to your property.

The city of Anaheim is the 10th largest city in California, and has permitted over 164 ADUs in the past eight years with ADUs making up nearly 2% of new housing in 2020 with over 100 ADUs permitted. That’s nearly one ADU for every 2000 residents. In Anaheim about 12% of ADUs are conversion projects and most ADUs built in Anaheim either increase the square footage of existing space or are new construction. However the average size of the ADU is under 440 square feet. Anaheim ADU construction valuation is 21 percent  less than the state average.

Housing is a key component to the health of any city. ADUs can be a major factor to the health of a city, improving affordability, increasing density, and creating a more vibrant and diverse neighborhood. According to the U.S. Census Bureau, between 2010 and 2015, the nation's population of people over the age of 65 will increase by approximately 86 percent. In addition, the number of people over 80 years old will increase by about 275 percent. This trend will continue and is occurring in Orange County as well.

As the population of older adults continues to grow and our population grows older, the need for affordable housing for the elderly will be great. Density and senior housing in urban areas is a key component to addressing the issue. According to a report by the Urban Land Institute, "by 2030, the United States will need to build 20 million new housing units to accommodate growing demand, with nearly one-third of these required for the 55+ population."

ADUs are great options for those looking to age in place while living independently for as long as possible. Some ADUs are designed to be accessible, making it easier for you to age in place. Additionally, an ADU can provide a new source of income for you and your family during retirement. 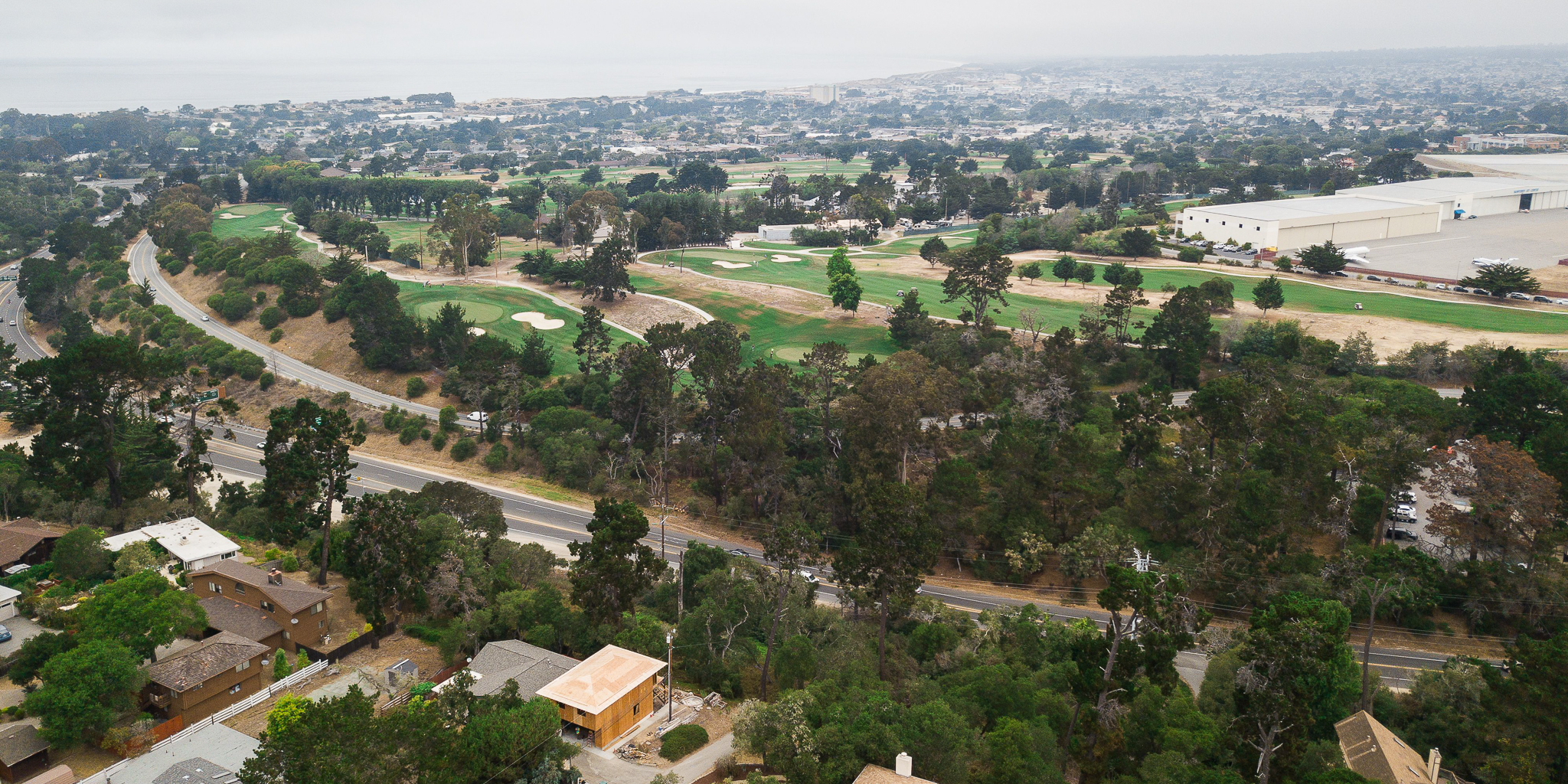 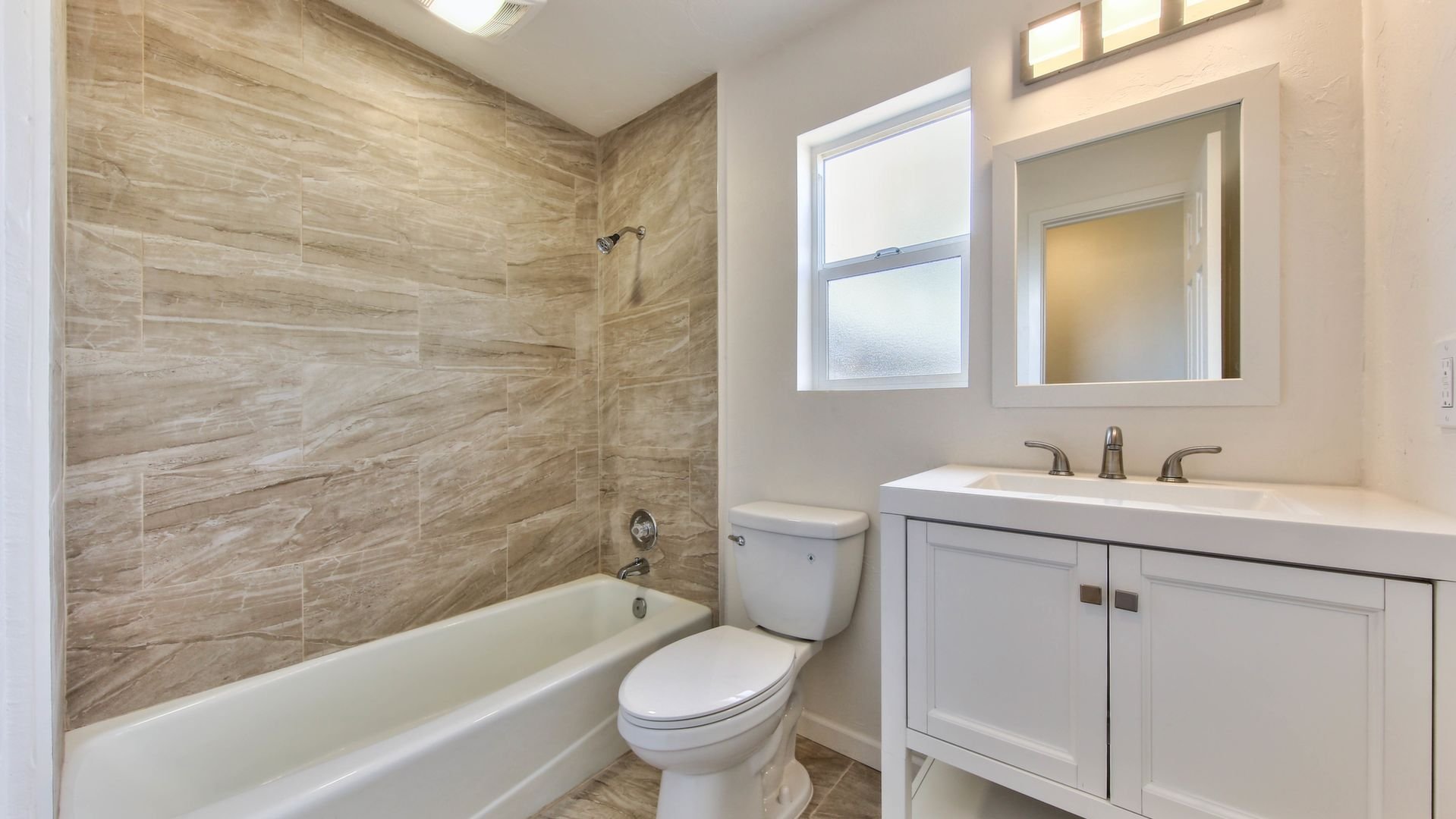