ADUs have been a popular trend in Sacramento for the past few years. They are a great solution for homeowners looking to add some extra cash flow to their home, and they are a good way to help seniors age in place. They can be a bit more costly than a normal house, but they can be a great addition to the Sacramento community.

As cities in California are forced to grapple with a growing population, ADUs are becoming increasingly important to the city’s housing stock. With more and more Californians living in cities, ADUs are a popular alternative to more traditional building structures. Cities like Sacramento do not have the space for new construction, and ADUs are a great way to bring more housing to the city.

Accessory Dwelling Units (ADUs) are a popular type of construction in Sacramento. In fact, they comprise over 3% of the city’s total permitted structures. In 2020 alone, Sacramento constructed nearly 215 ADUs. In 2018, a few ADU-related bills were passed in Sacramento. After these reforms were implemented, ADU construction saw a 50% increase in the year following. These changes made it easier for new construction to occur, which may have contributed to the spike.

The city of Sacramento is the sixth most populous city in California, and has permitted over 350 ADUs in the past eight years. With a population of nearly a half million residents, there is nearly one ADU for every 1300 residents. Of the recently permitted units, about a third were conversion projects which is lower than the state average of around 41%. Sacramento ADUs are slightly larger than state averages at around 660 square feet versus 640 square feet, but the valuation of these projects are somewhat less costly than other California cities.

The Sacramento region's newest residential construction is largely being driven by people relocating to the area. The number of people who moved to the region in 2017 outpaced the number of people who left by an estimated 9,000. More than two-thirds of new housing units were built in the West Sacramento, Folsom and Rancho Cordova areas. The number of new housing units in West Sacramento and Rancho Cordova increased more than three times from 2016 to 2017.

ADUs are great options for homeowners wanting to establish a second home for guests, for a mother-in-law suite, or even a small rental unit. However, ADUs aren’t a piece of cake. Even in Sacramento, they come with several regulatory challenges. For example, ADUs must comply with the area’s parking requirements. They must also meet the city-specific code requirements in order to code.

ADUs are a great housing solution for those who are looking to rent out a property, but cannot afford to get a mortgage. The owner receives more income, and the renter enjoys a lower cost of living. ADUs can also be a great way to help seniors stay in their homes later in life. If they need some extra care or assistance, they can receive it in their own home. 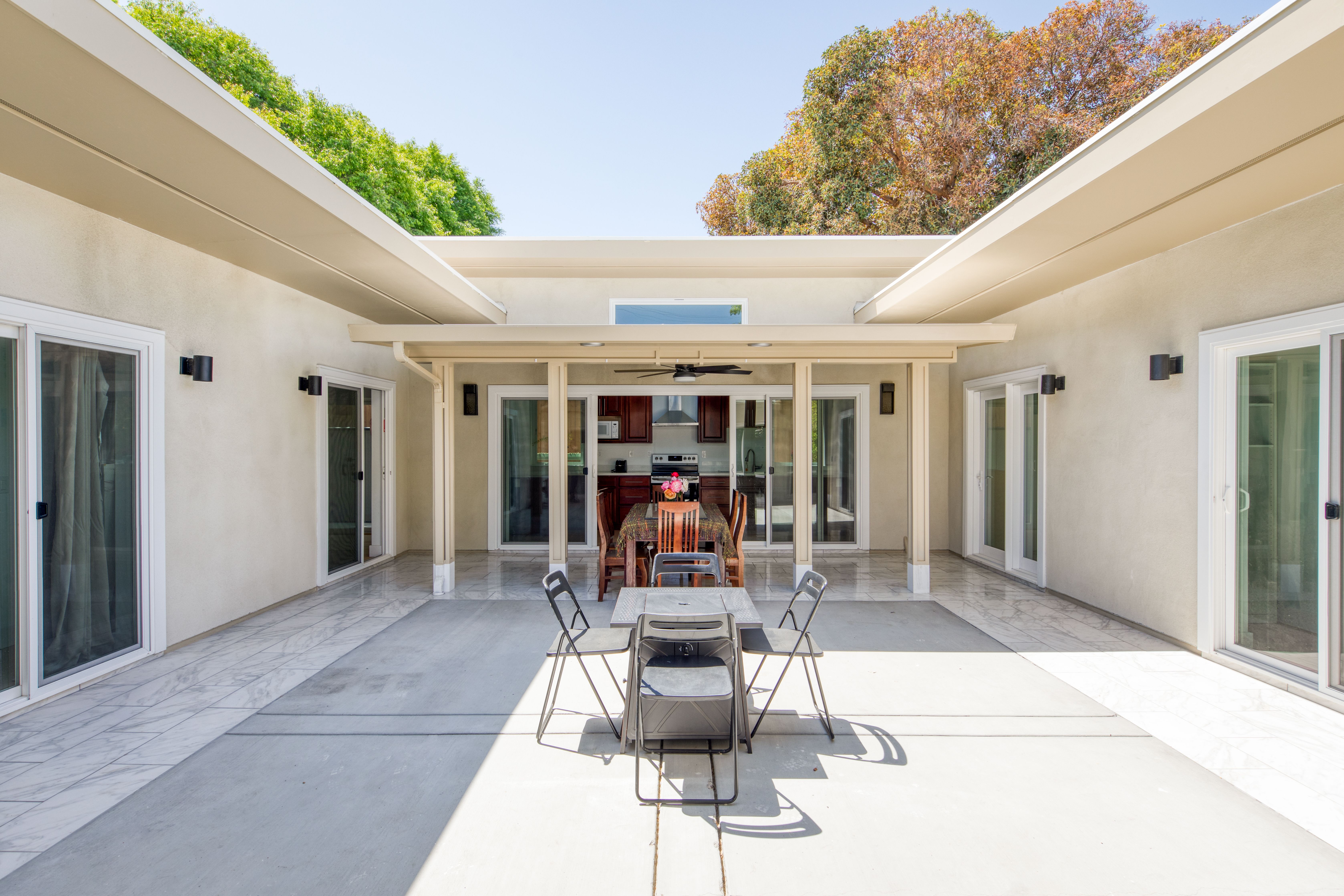 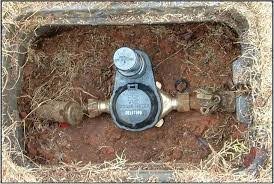 How to find utilities on your property when building an ADU 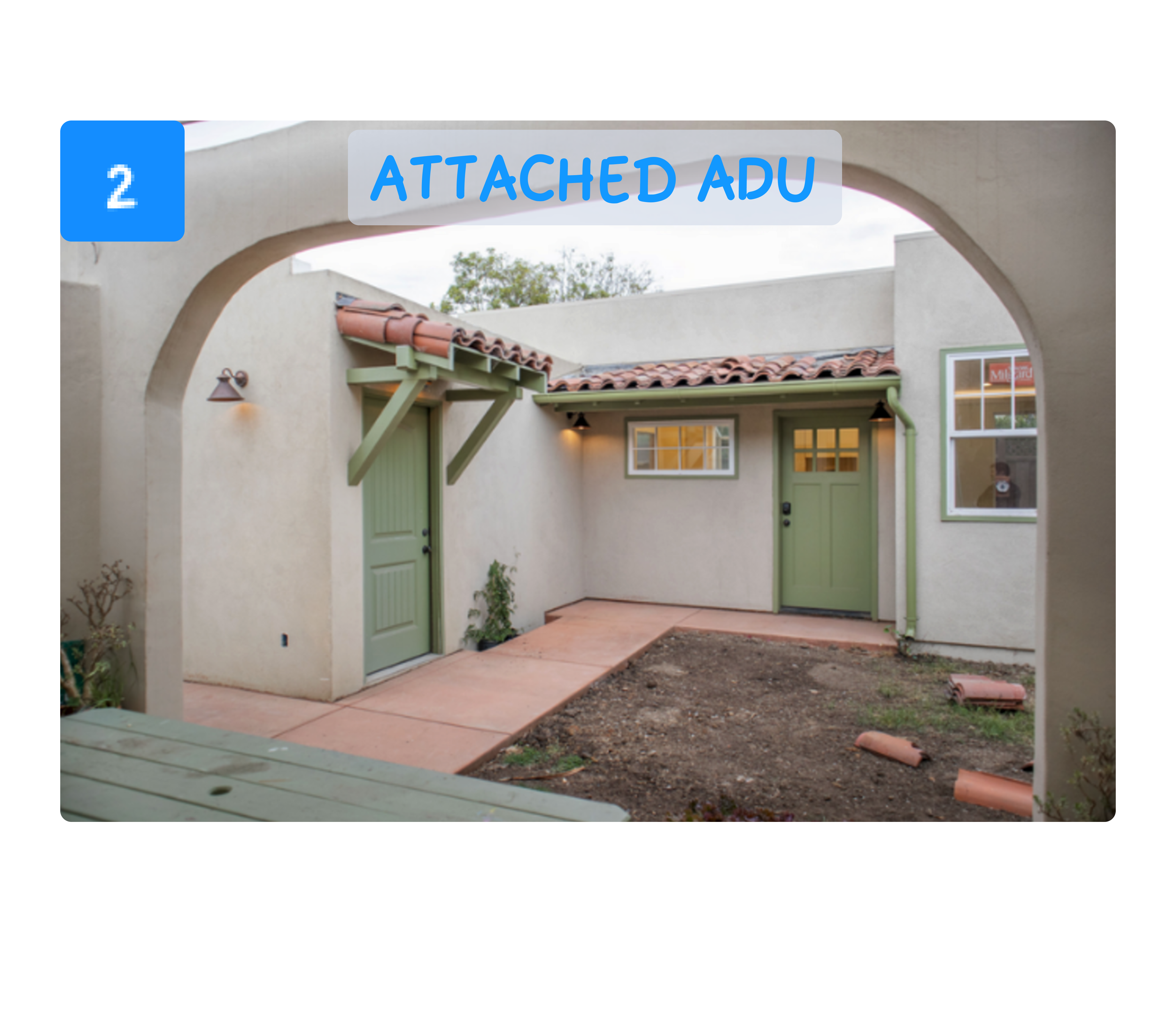