ADUs are a popular housing option in Oakland, with over 600 ADUs permitted and over 10 percent of the new housing units in 2020. The city of Oakland, the eighth largest city in California, has permitted over 1300 ADUs in the past eight years, nearly 1 ADU for every 300 residents. In Oakland, almost half of ADUs permitted are garage conversion projects, higher than the state average which reflects the limited space for increases to square footage. This is echoed by the lower than average size (also likely related to the average size of existing garages).  Oakland ADUs average around 400 square feet. 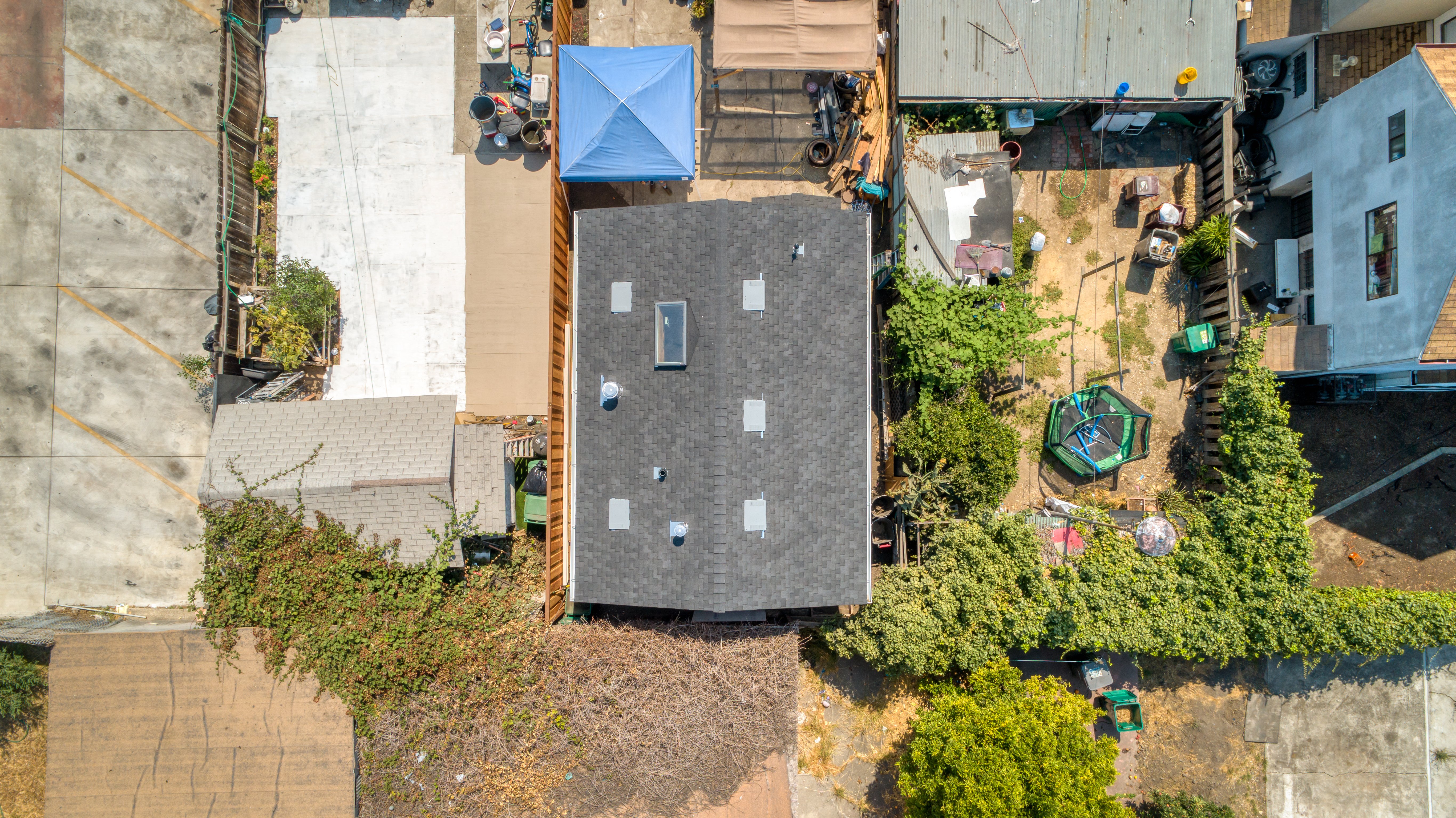 In California, ADUs increase the supply of housing and reduce the demand for new housing. Increasing supply and reducing demand help mitigate the impacts of development and lower housing prices. ADUs, which are typically located within a half mile of transit and often reduce the need for long commutes and encourage car free lifestyles.

ADUs are the fastest growing form of housing in California, but their presence and impact is not evenly distributed across the state. ADUs are often associated with the dense urban core of cities, where they have been most common, but they are increasingly common in low density suburbs and rural areas.

In the Bay Area, a region that is one of the densest in the country, despite rapid growth in ADUs, the supply of housing still falls short of demand. No region in California is building enough ADUs to meet the demand. In Oakland, the city with one of the highest ADU rates, ADUs are less than half of the housing units needed to meet the demand. ADUs are a critical piece of the housing puzzle, but neither alone nor in isolation can meet California’s current or future housing needs.

Here are some things to consider when building an ADU in Oakland.  The City of Oakland has some great resources for ADU homeowners including a handbook and homeowner resources.

Converting your garage or building an ADU from the ground up in Oakland is easier than you might think.

There are no specific code requirements for the size of the ADU, but the total square footage of the ADU and the primary residence cannot exceed the maximum allowable on-site square footage.

Permits for garage conversions and building an ADU from the ground up are processed through the Planning and Building Department. Permits are required for all ADUs and must be renewed every five years.

You can find a contractor by talking to friends and neighbors, contacting a contractor referral service, or checking out the Housable Marketplace

ADUs with a bedroom must also have a full bathroom. This requirement is intended to ensure that ADU occupants have access to facilities that are comparable to those in the primary residence.

ADUs with a bedroom must also have a kitchen. This requirement is intended to ensure that ADU occupants have access to facilities that are comparable to those in the primary residence.

If you are adding an ADU from the ground up, you will need to plan for water, sewer, and electrical service. The city of Oakland has a helpful guide for this step.

You will need to get a certificate of occupancy after your ADU is finished. The Planning and Building Department can help you with this. Housable can also work with the City on your behalf.

Contact us today for more information about building an ADU in Oakland.